< back to blog page 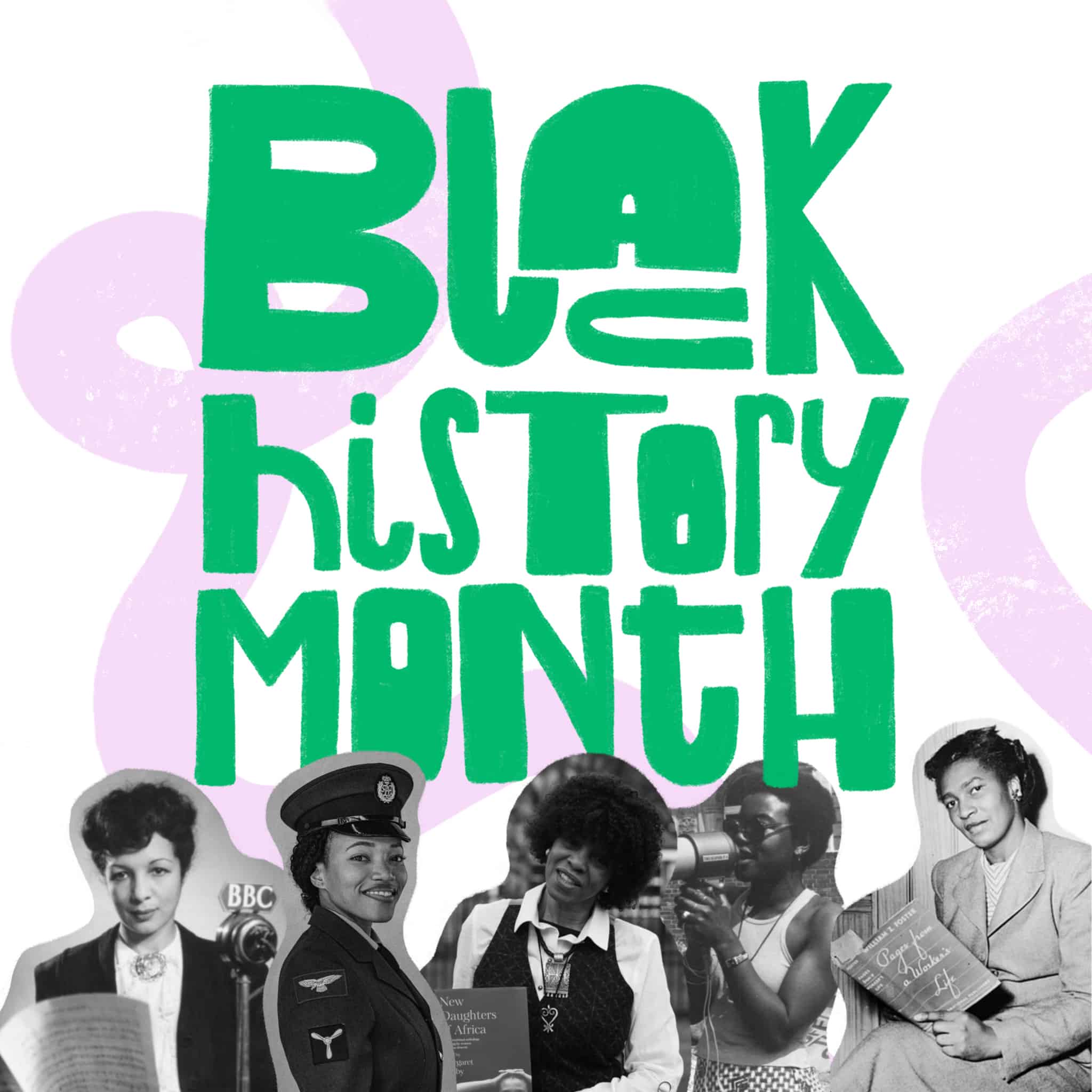 Since the #BlackLivesMatter protests this summer we at Iron & Velvet have been learning and educating ourselves further about the injustices black people have and still are facing. This Black History Month we’d like to highlight some incredible women who we wish we’d learnt about at school. Black history isn’t separate to British history. 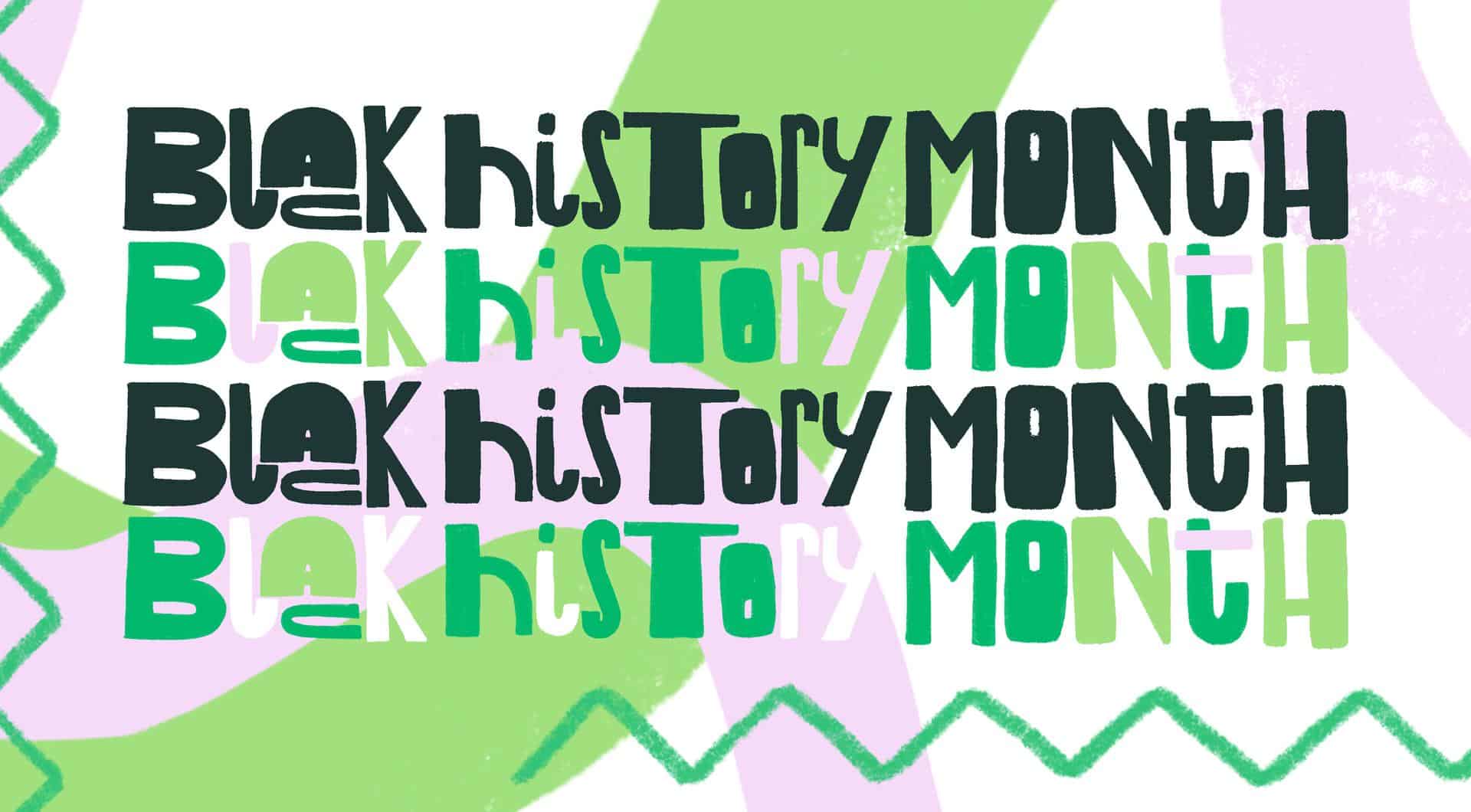 Olive Morris came to the UK as part of the Windrush generation. After witnessing police officers beating a Nigerian diplomat, she stepped forward to help him resulting in her being kicked in the chest by the police and arrested. She was only 17 or 18 at this point. From this point she dedicated her life to Black rights activism. She was part of the Black Panther Movement 1968, an active member of the Manchester Black Women’s Cooperative, led marches for the Black Workers Movement, co-founded Brixton Black Women’s Group and the Organisation of Women of Asian and Africa Descent. She did all this and much more in just 27 years on this earth as she sadly died early from cancer. 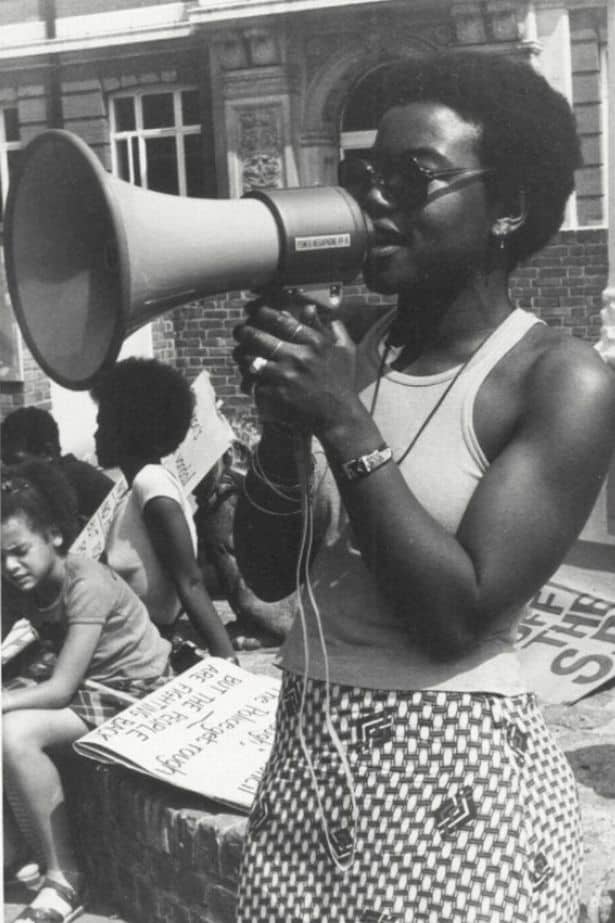 We’ve all heard of the Notting Hill carnival. We’ve seen millions of people attend West London and celebrate Caribbean culture and community. It’s the second largest street party in the world! What many people don’t know is that it was founded by Claudia Jones as an attempt to unify the community and get rid of racism.

As if founding the second largest street party in the world wasn’t enough, she achieved lots more. She founded Britain’s first major black newspaper; The West Indian Gazette. She was imprisoned and deported from America for her political activism. (1) 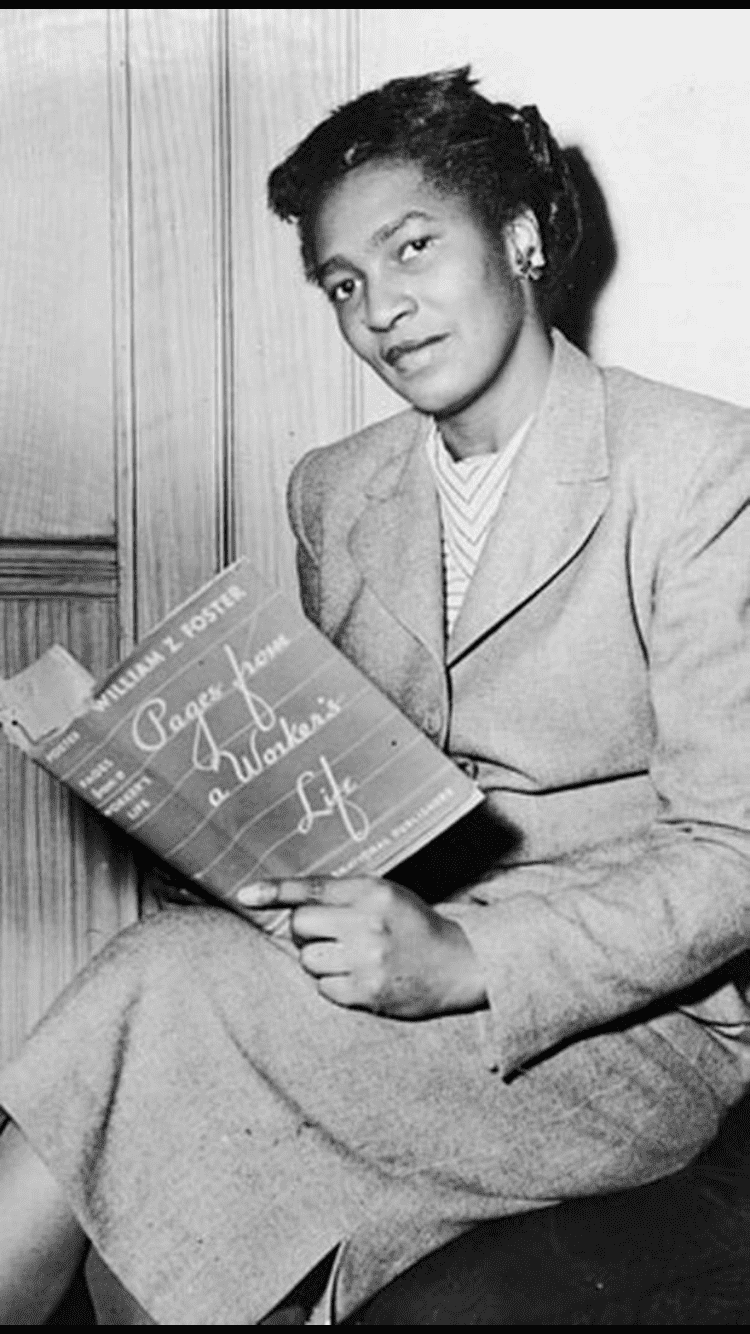 She joined the Navy, Army & Air force institute when the second world war broke out but was asked to leave when they discovered her father Barbadian. Later on when the RAF were accepting black recruits she was allowed to join but was ‘the only coloured person in this sea of white faces’. She was the first black women to join the British Armed Forces. 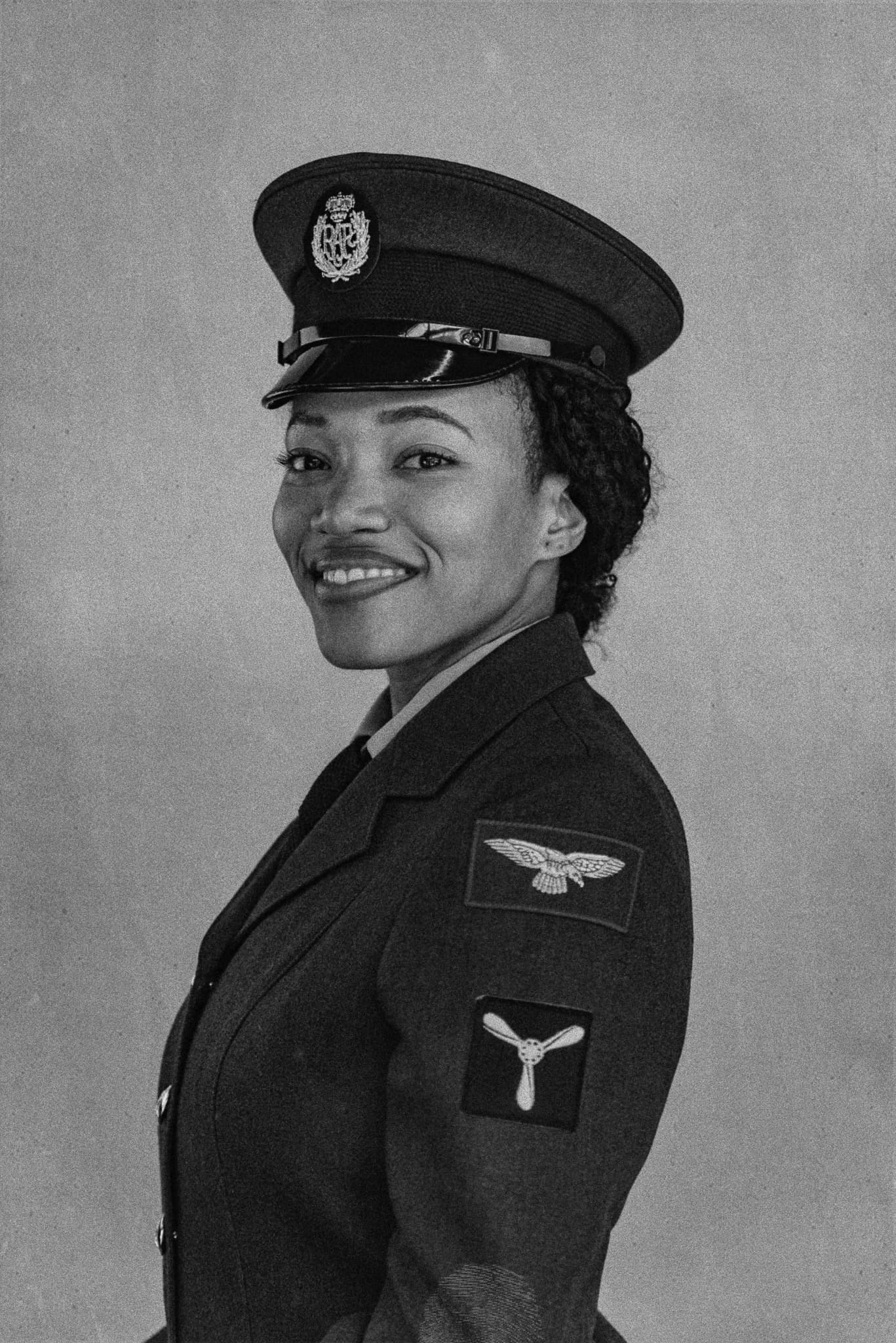 A Jamaican feminist. She founded her own magazine and she openly, regularly and passionately wrote about problems faced by black migrants. Her activism ended up with her being the first black women to be employed by the BBC. [1] Her poetry reached many people. This is an extract from her poem Little Brown Girl :
‘Don’t you feel very strange
To be so often alone
In a crowd of whites?
Do you remember you are brown
Or do you forget?
Or do the people staring at you
Remind you of your colour?’(2) 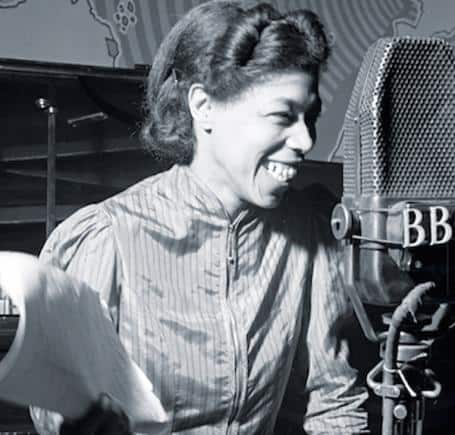 We hope you don’t mind the side-track away from cleaning / sustainable living for this newsletter. We feel as a brand we have a responsibility to keep learning and to be active in the fight against racism. 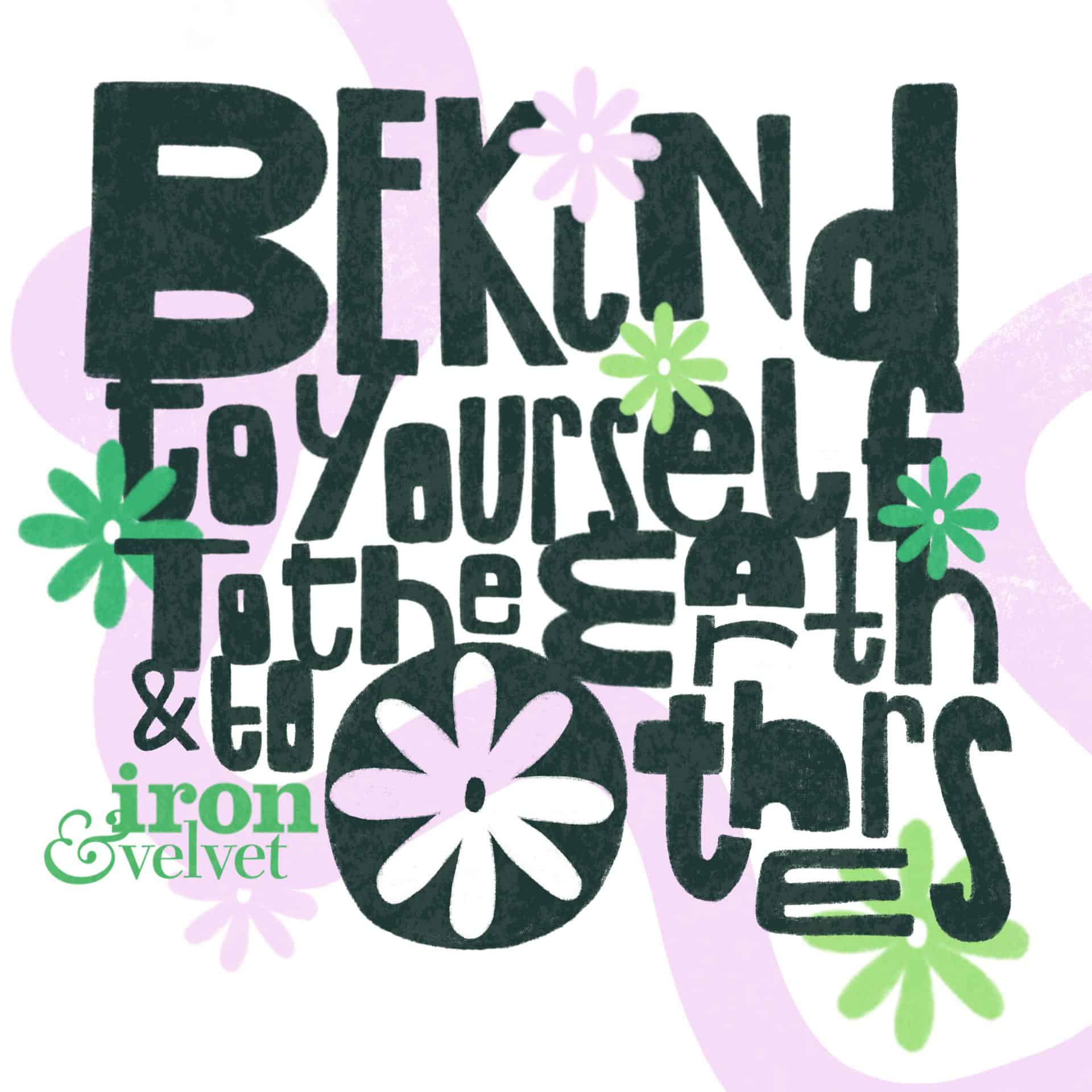 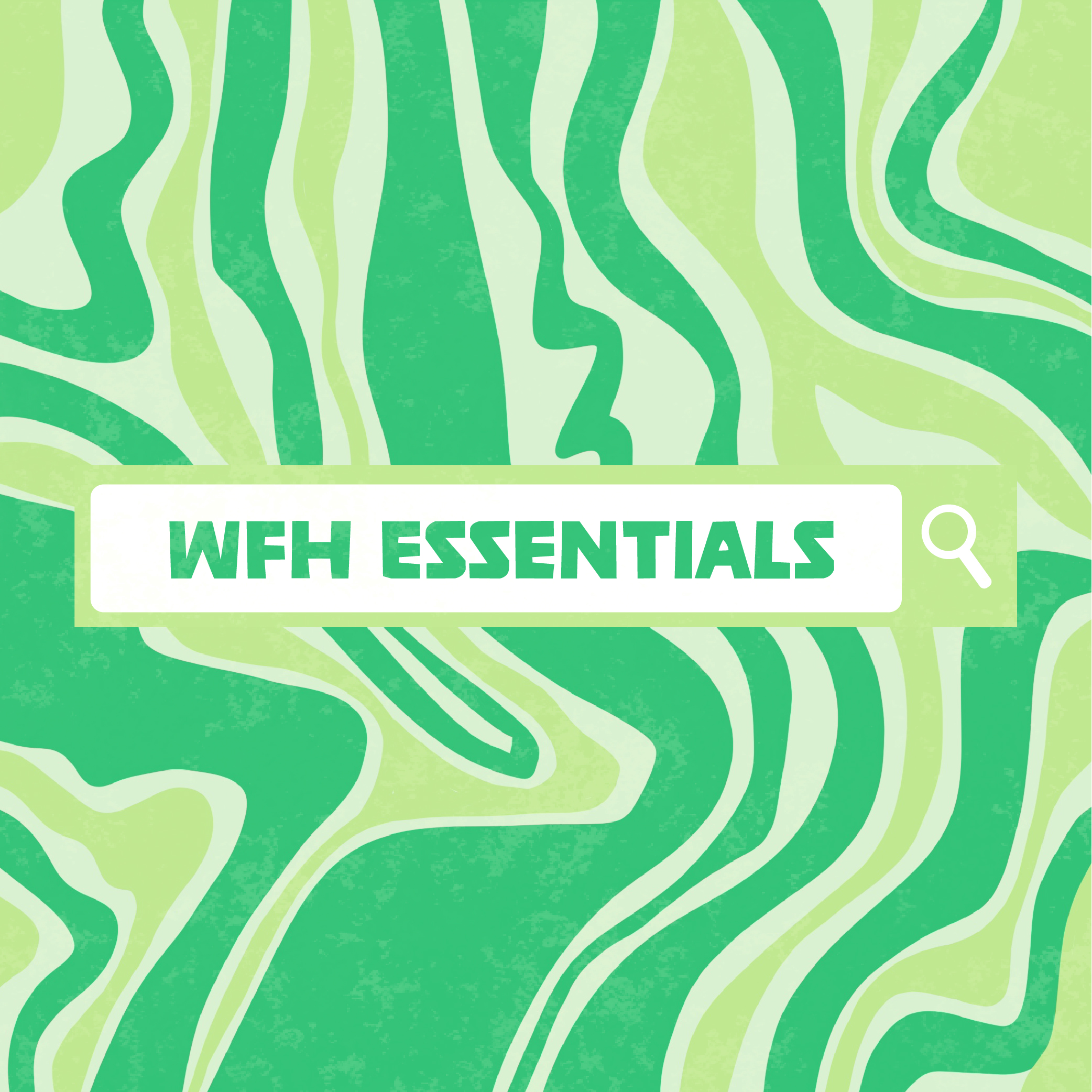 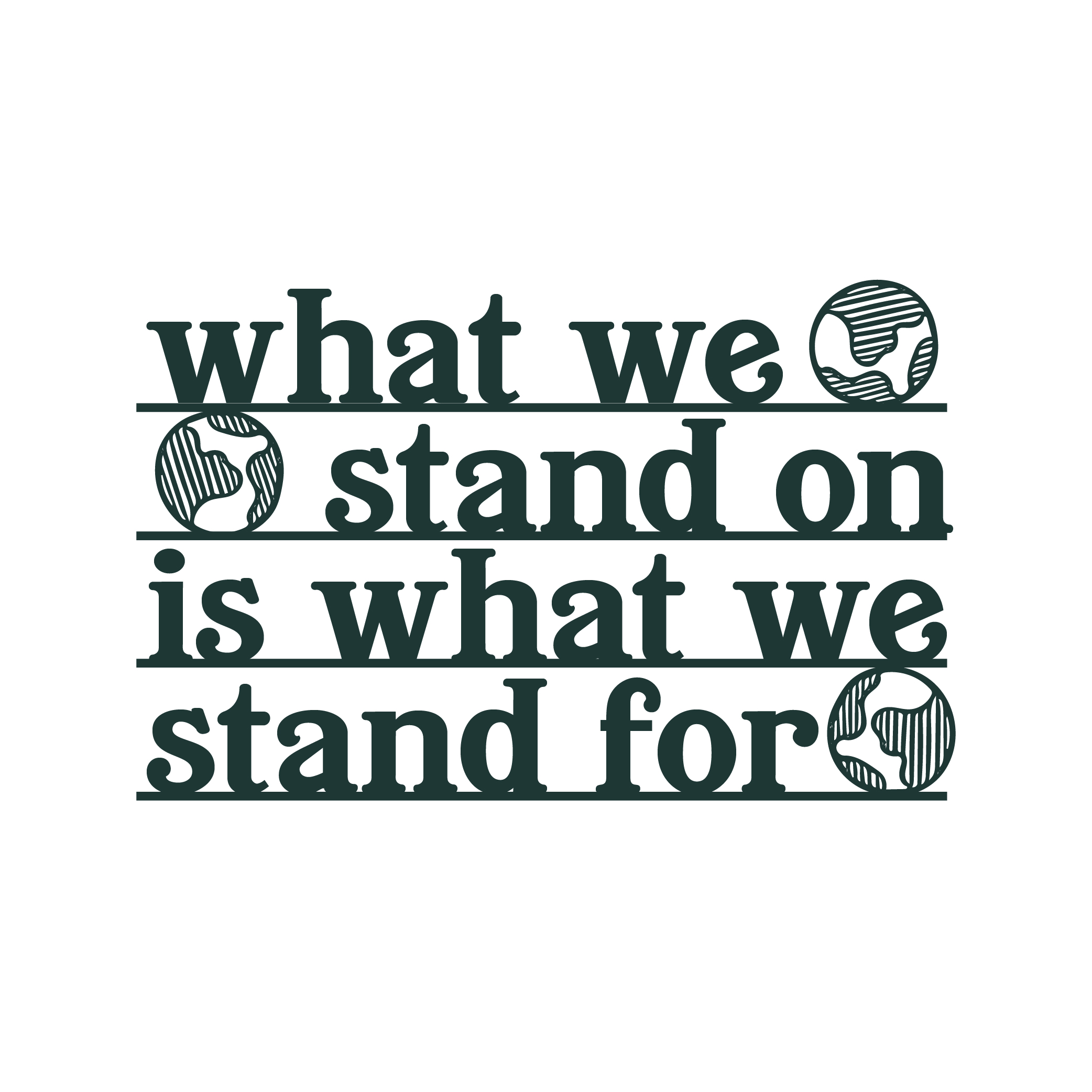 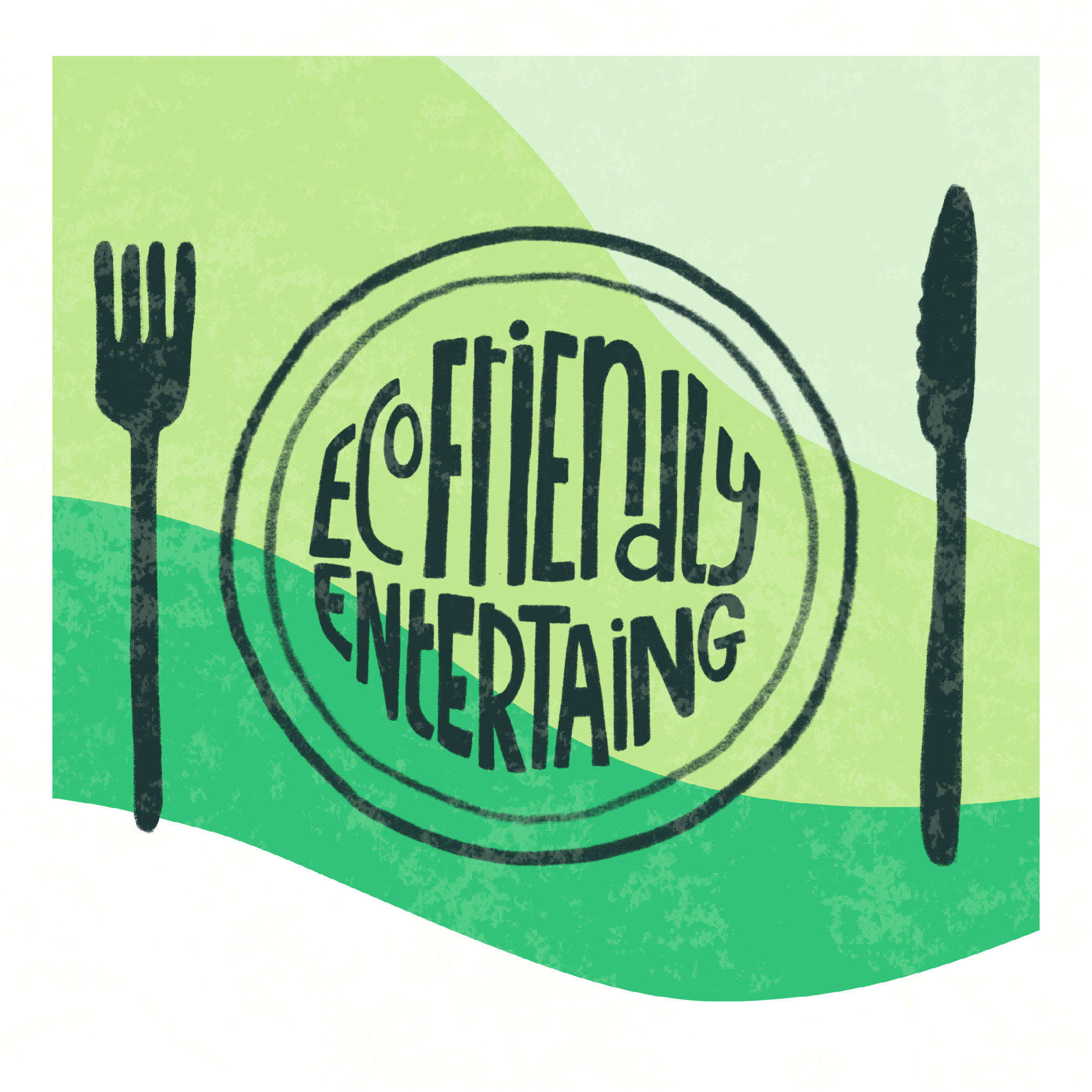 A fragrance for every personality type 👃