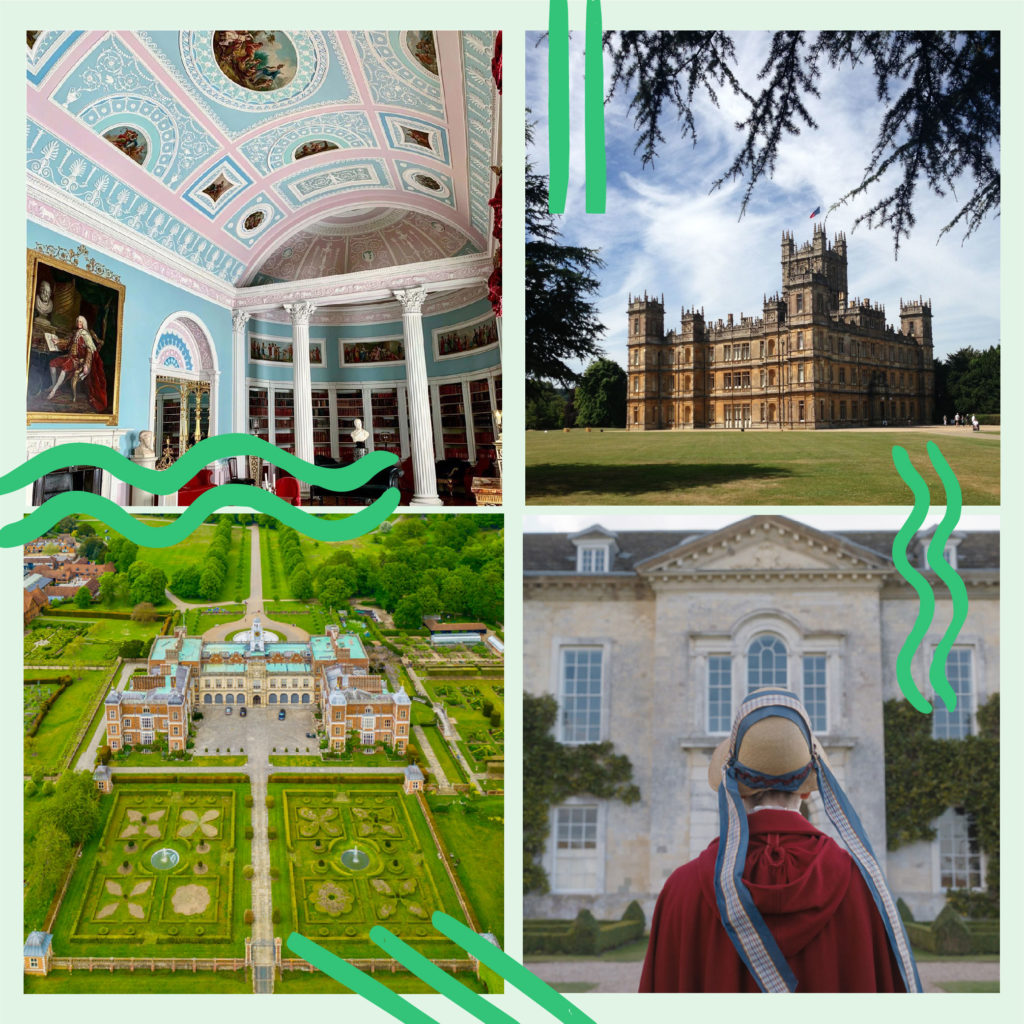 The Best Stately Homes to Visit This Summer

Summer is a time for escapism. Do you want to be transported to your favourite tv and movie shows? Stately homes have been long used as film sets for all our favourites. So whether you are hoping to bump into your Mr. Darcy, join in with Lady Whistledown’s gossip or learn to play quidditch, these are the best homes to escape to this summer.

This is our ULTIMATE guide to the best houses you need to add to your bucket list.

Of course, we had to kick off this list with the real-life ‘Downtown Abbey’. It’s only 70 miles outside London, in Hampshire, and has over 1000 acres of land to explore. Fun fact: This castle was turned into a hospital for wounded soldiers during WW1 – yes exactly like the ITV drama Downtown Abbey portrayed. Run don’t walk as tickets sell out fast here!

Nestled in Derbyshire lies Chatsworth stately home. You will know it as Pemberley from the 2005 Pride and Prejudice movie. Not only was the film set, here but it’s said Jane Austen based her descriptions of Pemberley off this very property. Since the heatwave here in Britain, Chatsworth has been in the news. The intense sun has dried out the lawn of a walled garden, revealing the original layout of the hedges from 300 years ago!

You’ll have heard of this one. The birthplace of Winston Churchill. Fun fact: It’s the only nonroyal home that is called a Palace here in Britain. This palace has everything you need for a fun day out, from walled gardens, a maze, a butterfly house, a tour of the ‘downstairs’ servant’s quarters, and even Winston Churchill’s old bedroom!

Alnwick, otherwise known as Hogwarts! Technically this is a castle, not a stately home, but we couldn’t leave it off our list. This was the main filming location for the first two Harry Potter films. Get your cloaks on and your wands out as this one is a magical visit. A great day out for families as flying lessons regularly happen on the lawn.

Located just outside of York, you’ll know this as the home to the Duke and Duchess in the Netflix series Bridgerton. The grounds are just as beautiful as home, we hope you stumble across the Temple of the Four Winds. You’ll remember this from *that* rainy scene on the steps with Daphne and Simon.

Right in the center of London on the edge of Hampstead Heath lies Kenwood. This home is featured in the iconic Notting Hill with Hugh Grant and Julia Roberts. Whilst this movie only shows outside the home, we think the best part is inside: The Great Library. This was designed by Robert Adams, and we think it’s the prettiest room of all the homes so far on this list. Also, did we mention this one is FREE to visit?

Otherwise known as Wayne Manor, the home of Batman. This home starred in Christopher Nolan’s 3rd batman movie. And is just 5 miles north of Gotham which is where Gotham City got its name. This is another great one for families to visit as it holds Nottingham’s Natural History Museum and the grounds hold a deer park.

In Cheshire is another Pemberley, this time from the 1995 BBC adaptation. Most famous for its lake where that iconic Colin Firth scene was filmed. We’ve linked it here for you to enjoy. Fun fact: this water is now known (rightly so) as Darcy’s Pond.

Firle stately home is where the 2020 version of Emma was filmed. This West Sussex house was redecorated for the movie in vibrant colours. They serve afternoon tea on the terrace and is the perfect place to escape to the country. No better place to relax.

Last but by no means least, is Hatfield House. This home has starred on screen over 70 times! Some of the most well-known are; Enola Holmes, The Favourite, Rebecca, the Crown, and Charlie and the Chocolate Factory. This house also holds ‘The Rainbow Portrait of Queen Elizabeth I, which is known for being the most colourful Tudor portrait.

We hope you have a great summer and get to visit at least one of these gems. Coming home from such fabulous houses can often leave our own spaces feeling underwhelming. Make your home feel special and sustainable by cleaning with our plastic-free cleaning products. We might not have gilded ceilings, deer parks, or grand entrances but at least our homes can be sparkling and welcoming clean. 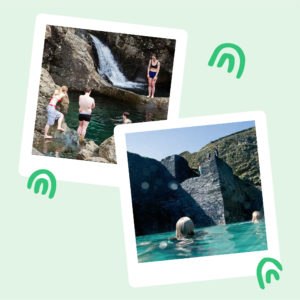 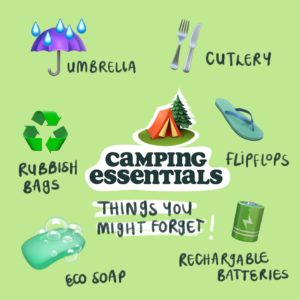 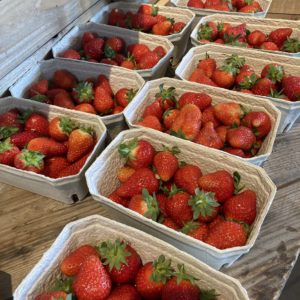 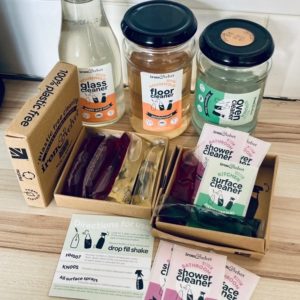 Why we don’t sell bottles! 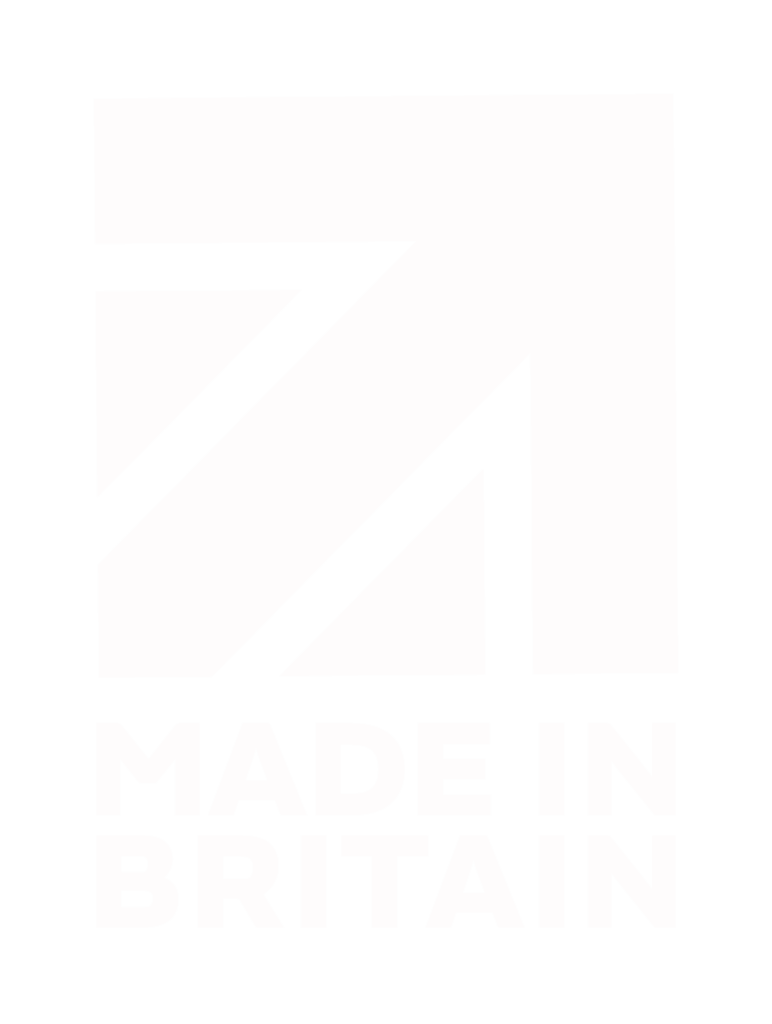 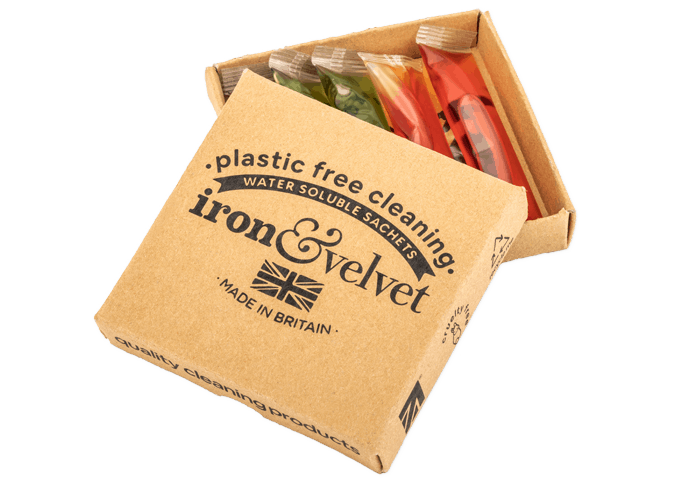 when you sign up to our monthly subscription. Get your exclusive code sent to your inbox

By signing up for your first order discount, you are agreeing to receive marketing emails from Iron & Velvet. You can unsubscribe at any time and your data is collected and stored according to our privacy policy.